How construction workers are struggling with poor mental health – Part 1

Note: This is part one of a two-part editorial series covering mental health within construction.

For construction worker Andy Stevens, the final straw came when his marriage was breaking up and he was thrown out of the family home.

The self-employed builder and father of two from Surrey in the UK attempted to take his own life with a kitchen knife when confronted with a barrage of problems at work and at home, exacerbated the post-traumatic stress disorder, depression and anxiety caused by physical abuse suffered in childhood.

“I was sitting in a house where I was sort-of living at the time. I must have gone into some sort of haze. I was suffering badly,” he says.

“I must have called a number but I don’t know to this day which one. The ambulance people managed to get there just in time. They said I was sitting there with a kitchen knife. The next thing I knew I was waking up in hospital with the mental health team around me.”

Now 45, Stevens runs his own small building firm, Eclipse Property Consultants, which specializes in extensions and new builds. He also works as a broadcaster and acts as an ambassador for the Lighthouse Club – a UK-based construction industry charity that provides financial and emotional support to construction workers dealing with mental and other health issues.

“This is a massive problem in the construction industry,” Stevens says. “It’s happened to mates of mine. You hear about it all the time. Recently three scaffolders jumped at a construction site in South London. One of them was only nineteen years old.”

Poor mental health is the biggest cause of death in the construction industry. According to the Office for National Statistics more than 1,400 construction workers committed suicide in the UK between 2011 and 2017 – more than three times the national average for men.

By comparison, last year there were just 30 fatalities caused by accidents on building sites nationally.

And, for UK construction workers, things appear to be getting worse.

Research by Glasgow Caledonian University and the Lighthouse Club found that the number of suicides per 100,000 for construction workers rose from 26 to 29 in the four years to 2019.

“It’s often the trades like scaffolding, bricklaying and groundworkers. Some go to work to escape troubles in their home lives then you get pressure from your boss and the whole thing snowballs out of control,” Stevens says. “Your mind races… and you close up rather than talk to anyone.”

“When you run a small building firm it’s very hard when you get knocked,” Stevens says. “If you get your van nicked [stolen] or your tools nicked it’s exceptionally tough.

“Being self-employed can be really hard. Things like how to run a business, payment schedules, contracts, how to price a job, etc. These are all ‘suck it and see’ type things which can be very stressful.”

And it’s not just construction workers in the UK who are suffering. Countries around the world are reporting similar trends.

Why mental health should be a priority in the construction sector

“I’ve been in the industry for well over 35 years working on projects, but I never thought about mental health,” says Greg Sizemore, vice president of health, safety, environment and workforce development at Associated Builders and Contractors (ABC).

“These figures revealed something important that should be a priority for every person in the industry to address.”

“Our industry has done a great job in reducing safety incidents on site. We’ve made great strides in improving the physical health of employees. But we need to blend that with improving mental health and focus more on total human health.

“We want to look at the person wearing the hard hat,” says Sizemore.

How cultural norms and expectations contribute to suicidal behavior

“When I started up in business in the 1970s no one ever asked me how I felt. I was expected to leave all my concerns in the front seat of my pickup truck,” Sizemore adds. “But now we know that that is simply not realistic.”

Sizemore says that one of the key reasons why suicide rates in the construction industry remain so high is the industry’s macho culture.

“We’re a tough guy crowd. We’re stoic,” he says. “Ours is not a talkative culture. We have a typical suck it up mentality.”

In addition to a lack of open communication and the pressure of cultural expectations, other key factors include the fact that construction workers often end up working long hours in temporary accommodation far away from family and friends.

The unpredictable nature of the work and isolation can leave them more susceptible to relationship problems, debt, addiction, legal problems and cyber bullying.

Sizemore adds that the U.S. construction industry often acts as a bridge for veterans coming out of the military, some of whom are already suffering from severe post-traumatic mental health issues.

“We have an aged industry with more people staying in the workplace longer and they are often processing chronic pain and finding coping mechanisms, be that alcohol or illegal substances. That can quickly become a raging addiction that pushes someone over the edge,” he says.

Similar figures can be found in Ireland, where figures by the Construction Industry Federation found that men working in the construction and production industries accounted for nearly half of all male deaths by suicide.

Maria Åberg, assistant professor of public health and community medicine at the University of Gothenberg, is currently carrying out research into suicide rates in the Swedish construction industry.

Åberg and her team sent a questionnaire to 420 construction workers in spring 2021 asking them about their working conditions. She says that initial findings show that between 12 and 17% of those who responded showed signs of mental illness.

“Other problems are poor leadership, conflicts at work and a lack of confirmation and appreciation from line managers. There are also concerns about the physical work environment.”

In Germany, which prides itself on its comprehensive and historic workers compensation system, concern is growing over the role deadline pressure is playing in construction workers’ mental health.

“Employees in the construction industry perceive an increasing pressure to meet deadlines, a heightened workload and excessive demands,” says Frank Werner, deputy director of prevention at Berufsgennosenschaft der Bauwirtschaft (BG BAU), the insurance association for the construction industry. “The absenteeism attributable to mental stress are on the rise and cause long periods of absence.”

However, he adds that although the Federal Statistics Office keeps information on suicides, little work has been done so far to discover whether construction workers are particularly affected.

*Next week, part two of this series will discuss how the industry can reduce suicide rates, how training programs can have a positive mental-health impact and the effectiveness of prevention programs.

If you are struggling with mental health and need to speak with someone, the Construction Industry Alliance for Suicide Prevention urges you to call The National Suicide Prevention Lifeline for immediate assistance: 1-800-273-TALK (8255 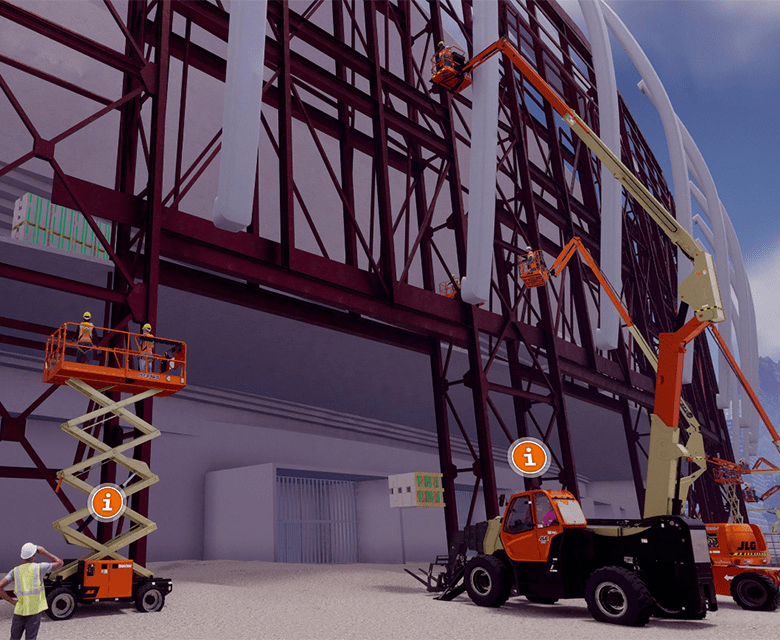 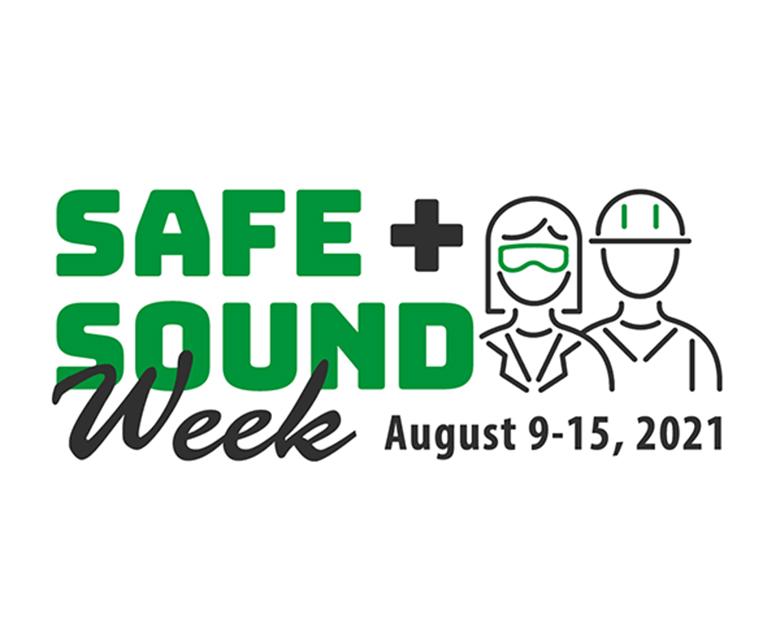 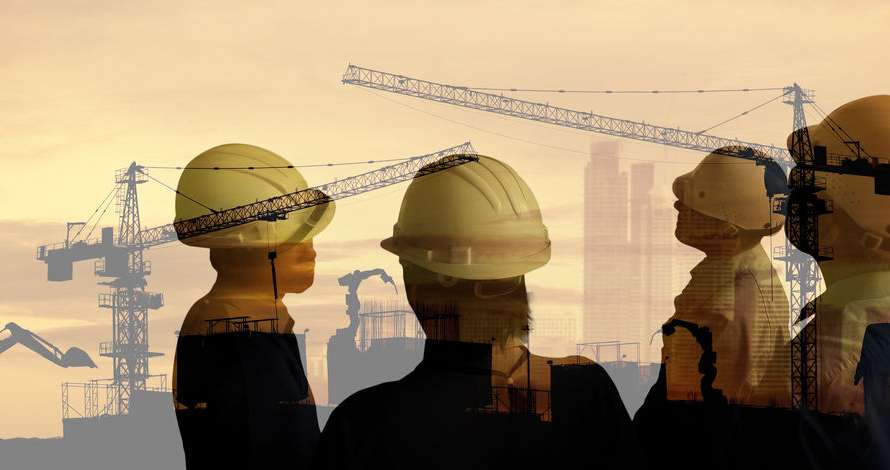 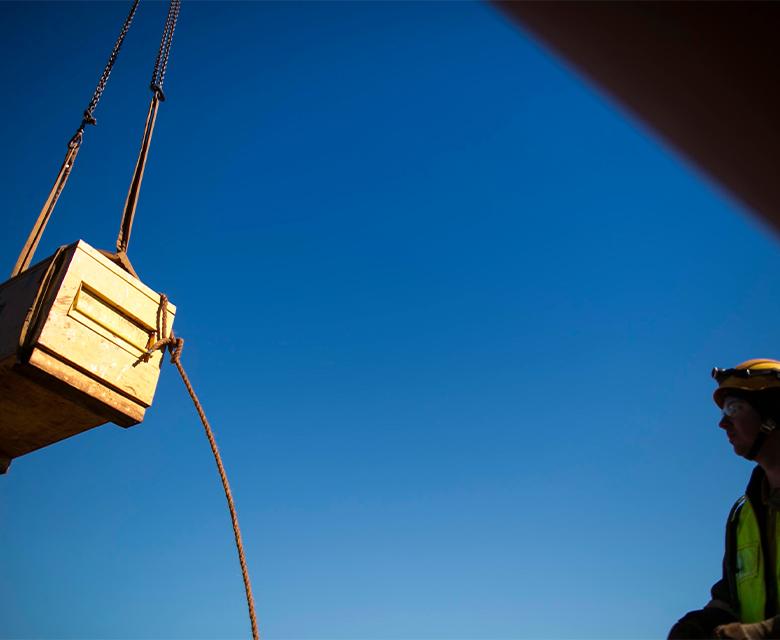 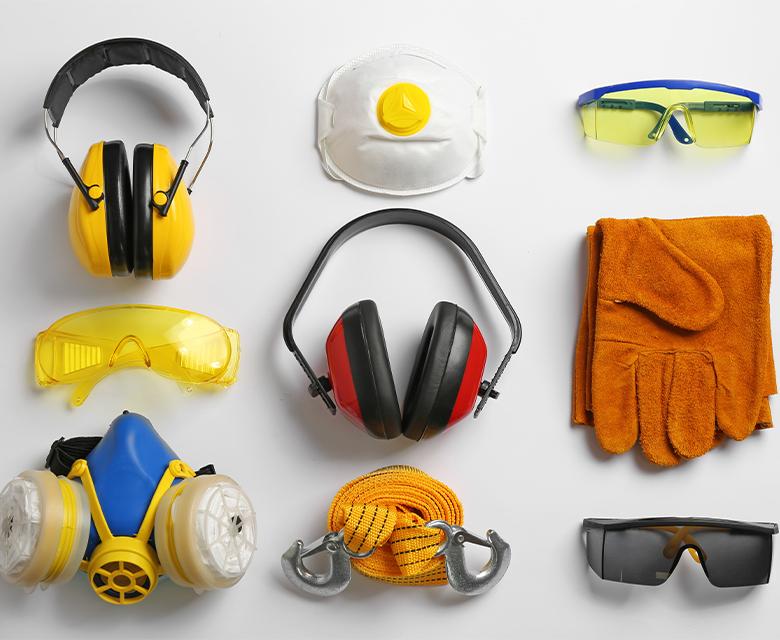 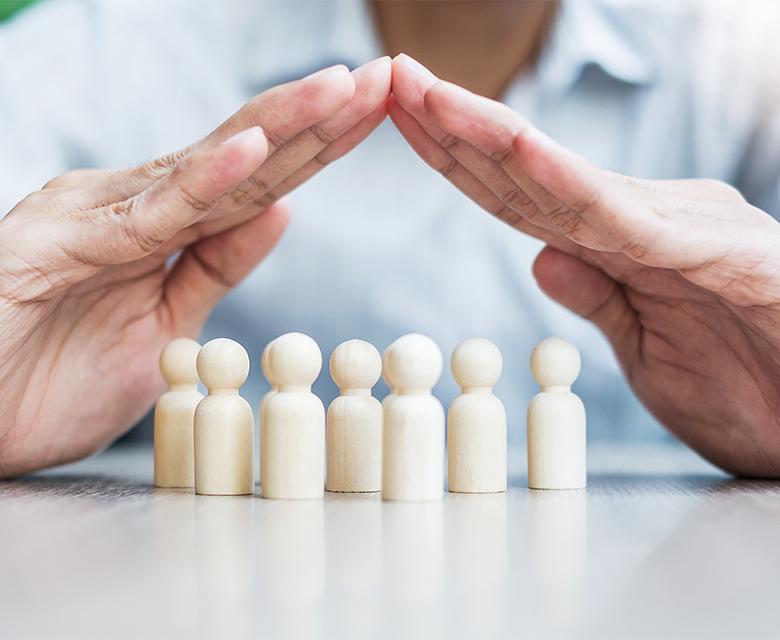 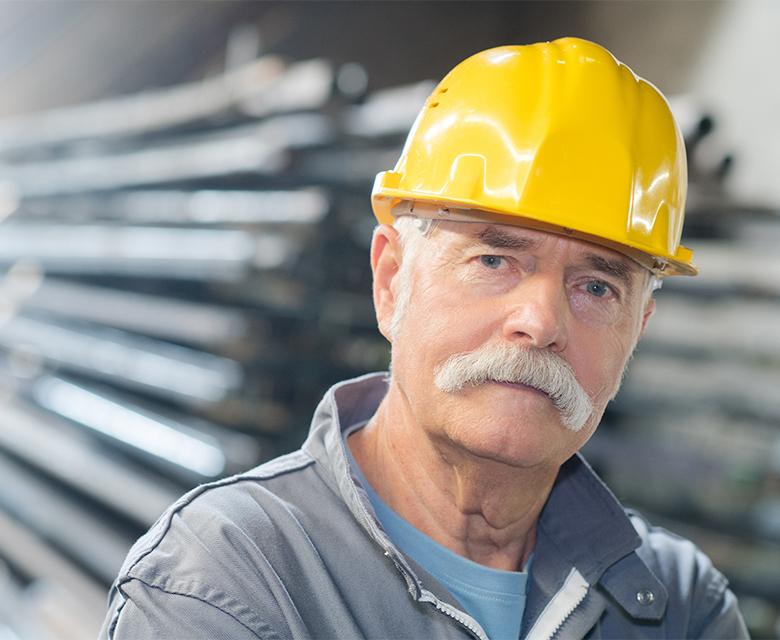 The age-old argument – Experience comes with age. Or does it? 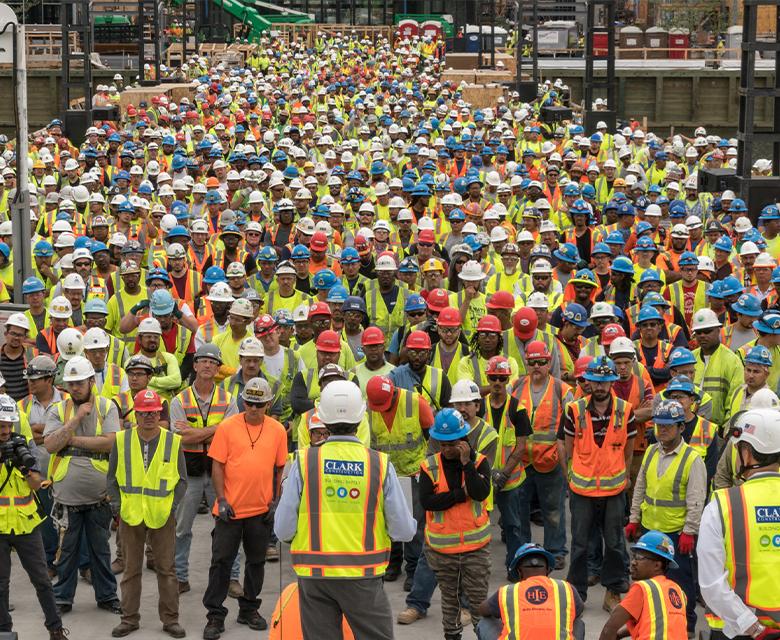 Preventing falls while working at height