Labor shortages, training and greenhouse gases aren’t topics we typically see grouped together. But for our neighbors to the North, these three issues go hand-in-hand – and will soon be addressed through a variety of updated training standards and technology.

The new Canadian training standard Mandatory Entry Level Training (MELT) for Class 1 and Class 2 commercial drivers will be required for all provinces by 2024. MELT was designed to increase the skill level and safety of commercial drivers by providing more training and practice; It requires each new driver to obtain more than 100 hours of training time, including 76.5 hours of in-cab driving time, before being issued a license.

It goes without saying that increasing safety regulations is always a positive step forward. But what if the processes in place to meet those standards create negative implications?

Kill three birds with one… simulator?

Canada’s transportation industry is facing a labor shortage of more than 20,000 commercial drivers, and experts say that figure could get worse in the coming years. Filling that gap and recruiting new drivers who meet MELT requirements means more on-the-road drive time – and that means more emissions.

But a new virtual reality simulator could change that.

Serious Labs, a designer and manufacturer of virtual reality simulators for heavy equipment and commercial trucks, is developing a virtual reality (VR) commercial truck driving simulator with support from the Government of Alberta, Emissions Reduction Alberta (ERA) and the Alberta Motor Transport Association (AMTA). The goal is to replace in-vehicle training time with VR simulators.

It is estimated that between 2023-2030, the Canadian trucking industry will contribute more than 5,650,000 tons of greenhouse gases while commercial drivers are being trained.

The new VR simulator is projected to significantly reduce that figure. For each driver trained using a blend of VR and in-vehicle training, Serious Labs estimates a reduction of 80 percent of greenhouse gas emissions compared to the traditional approach.

But what about U.S. drivers?

In 2017, the Federal Motor Carrier Safety Association (FMCSA) finalized a new Entry-Level Driver Training (ELDT) rule, which sets minimum standards for general knowledge and behind-the-wheel training. Originally scheduled to go into effect in 2020, the requirement to meet ELDT compliance was pushed to Feb. 7, 2022.

In the interim, Easybook Training offers a number of CDL training courses including a one-hour online Commercial Driver’s License course that outlines the minimum regulatory requirements for obtaining and maintaining a CDL and a 30-minute online Driver Qualifications (DQ) for CMV Drivers course that provides an overview of the Qualification of Drivers regulations with an emphasis on what the driver needs to know. 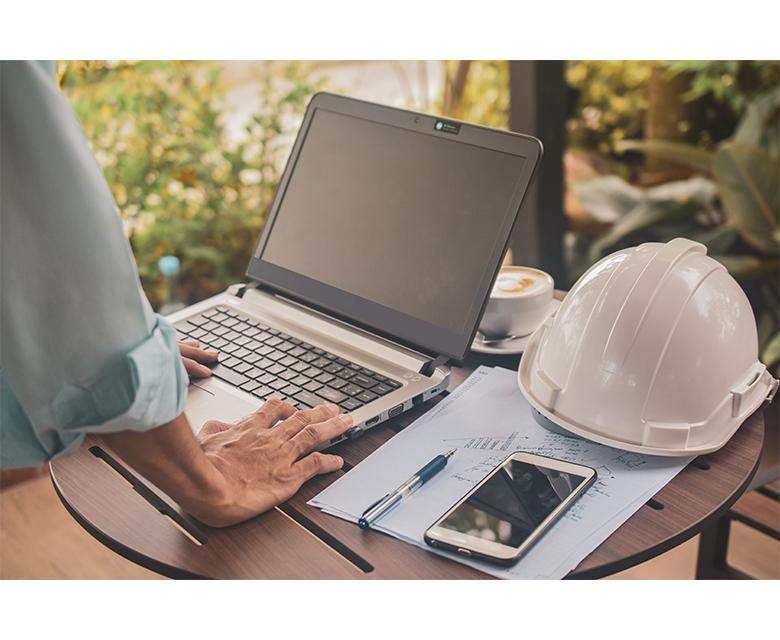 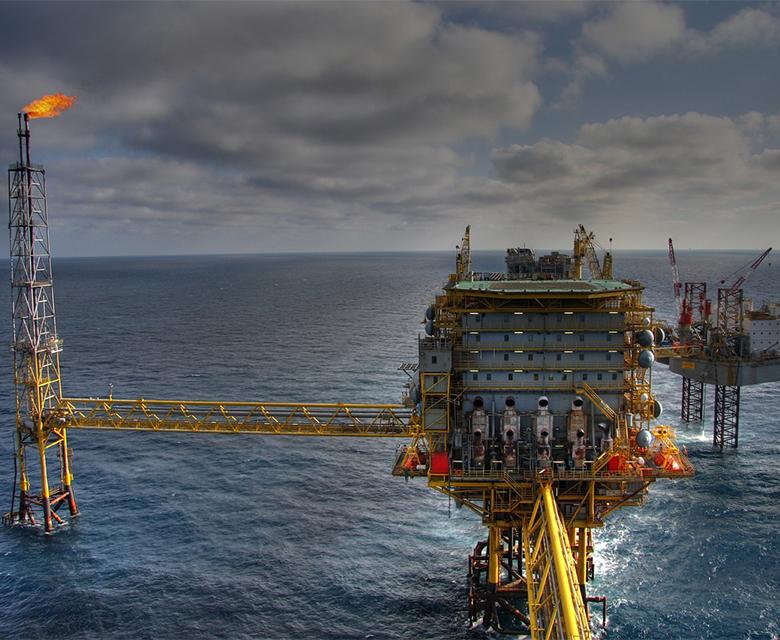 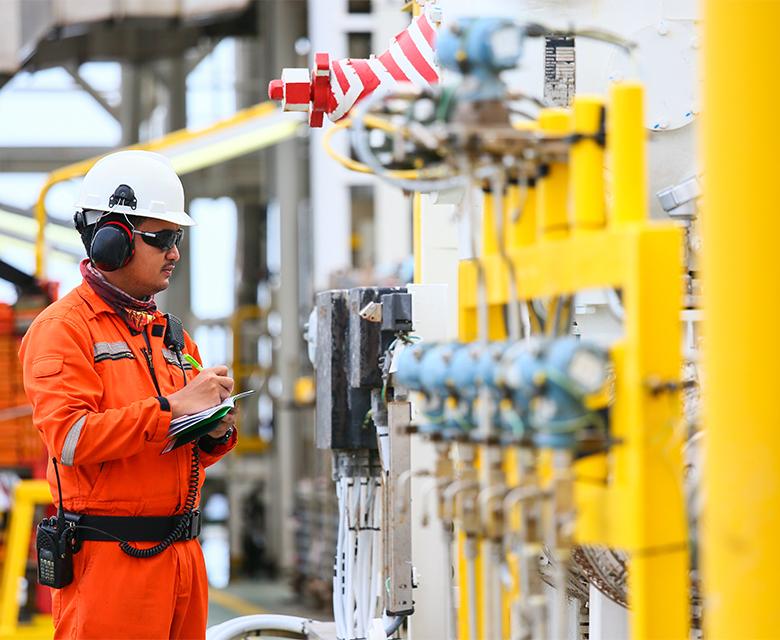 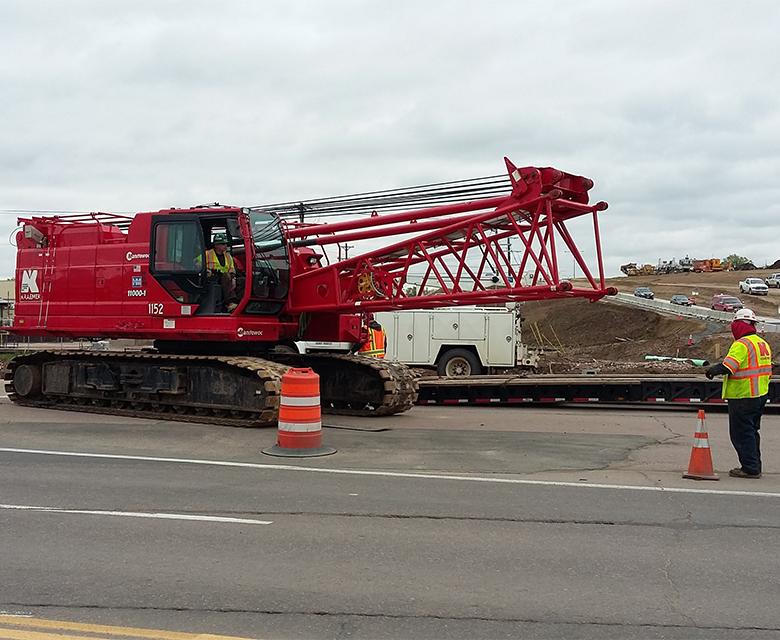 Questions about OSHA crane requirements? We have answers – Part Two 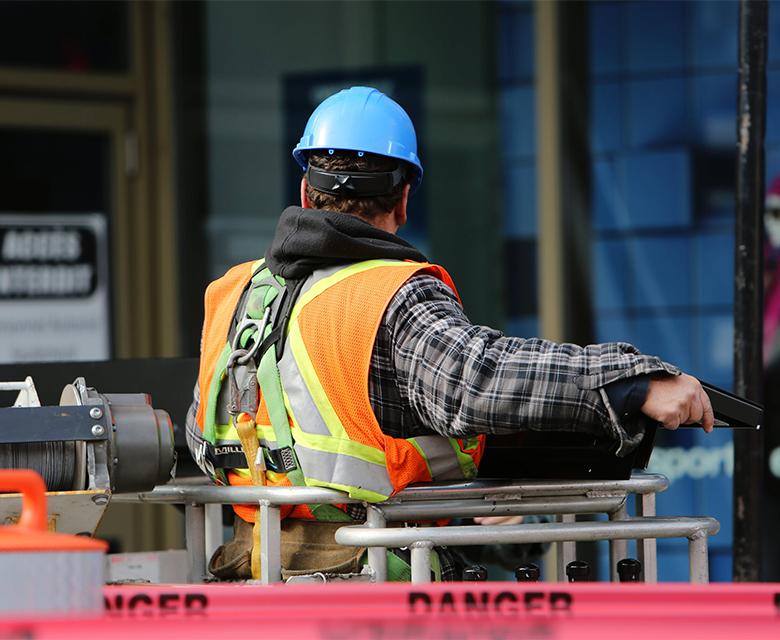 Why wait? Get trained today 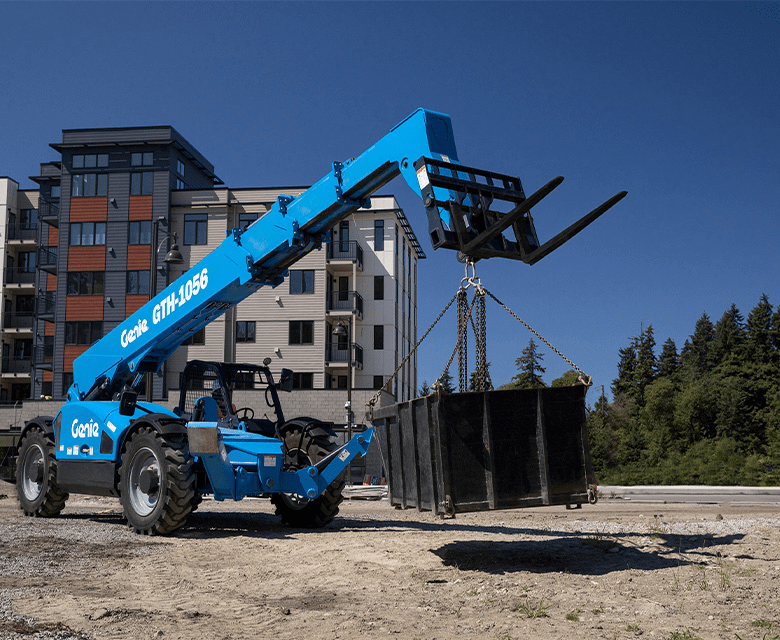 How to recruit talent during the labor shortage 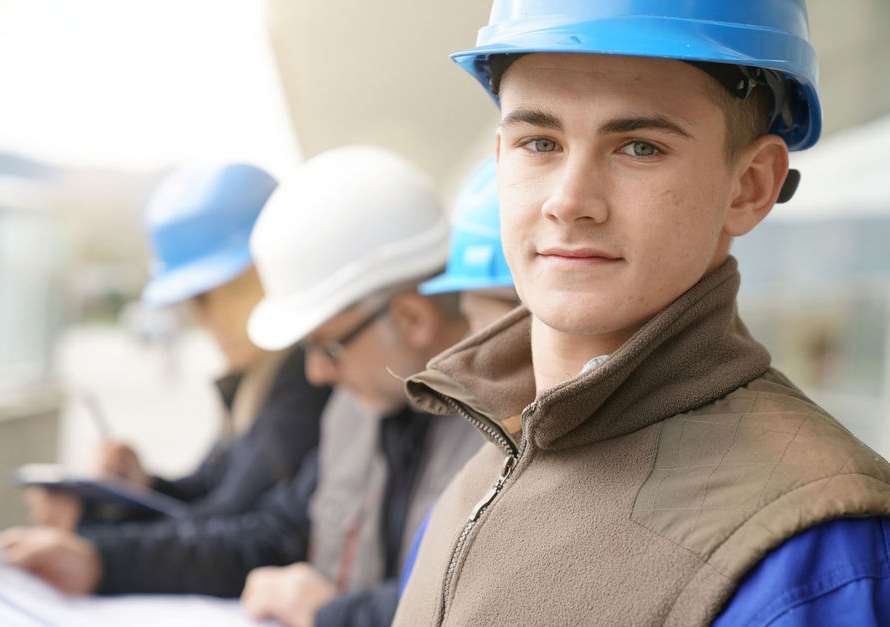