Federal investigators determined the tragedies could have been prevented “had the employer not altered a kettle reactor vessel improperly and then returned the vessel to service after it failed following the alterations.”

Yenkin-Majestic is contesting the OSHA citations – but it’s not the first time the company has been cited with serious HAZWOPER and related violations. In 2011, 2012 and 2015, Yenkin-Majestic was cited for serious violations and fines, with the most severe violations happening during the 2012 inspection in which OSHA said 15 of the 16 violations were “serious.” That 2012 inspection resulted in a $138,600 penalty against the company, which, according to OSHA records, was settled for about $76,000.

While paying nearly half the original violation amount might seem like a “win” for the company, it’s anything but. With 2015 seeing Yenkin-Majestic cited yet again, and then the tragic explosion and fire happening just six years later, the sheer amount of money the company has been fined could have easily trained its 180 employees on HAZWOPER standards and related safety protocols.

With flexible, online HAZWOPER training available, there’s no excuse to not have a fully trained and safe workforce – anyone taking online HAZWOPER courses can do so at their leisure, when time is available. 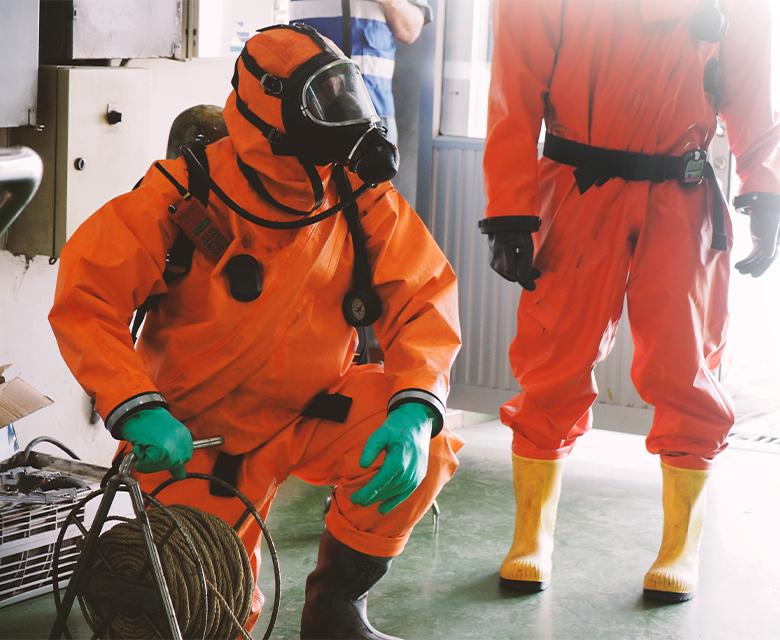 Massive potential for HAZWOPER-related jobs on the horizon